Growth Mindset - talk it up 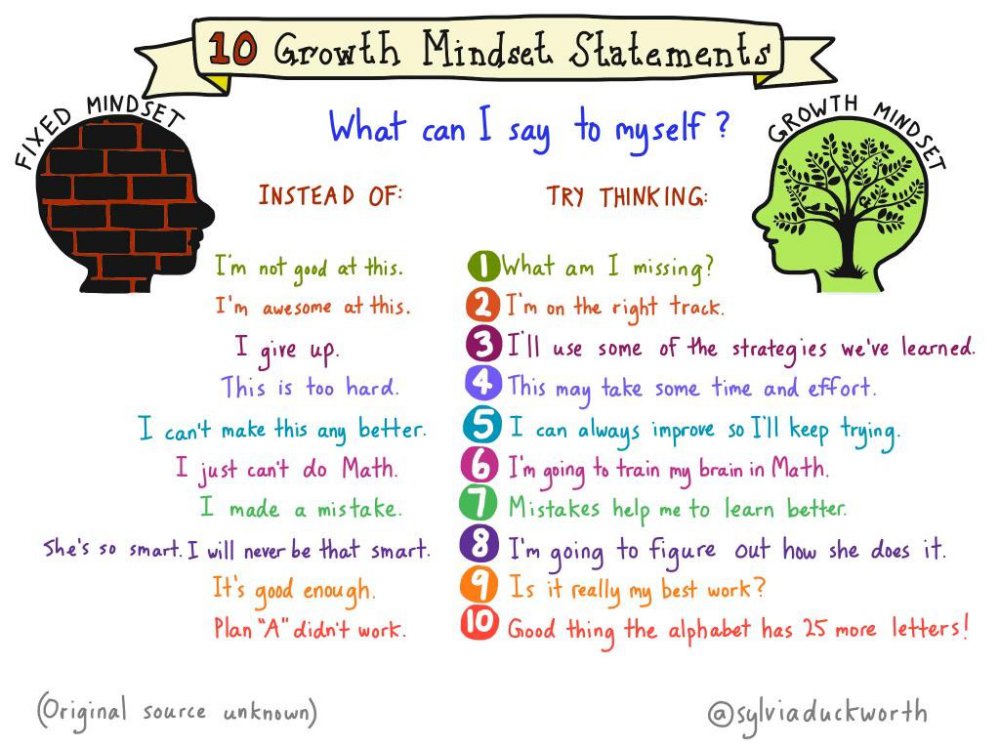 We can not speak more highly of Bibblio.org 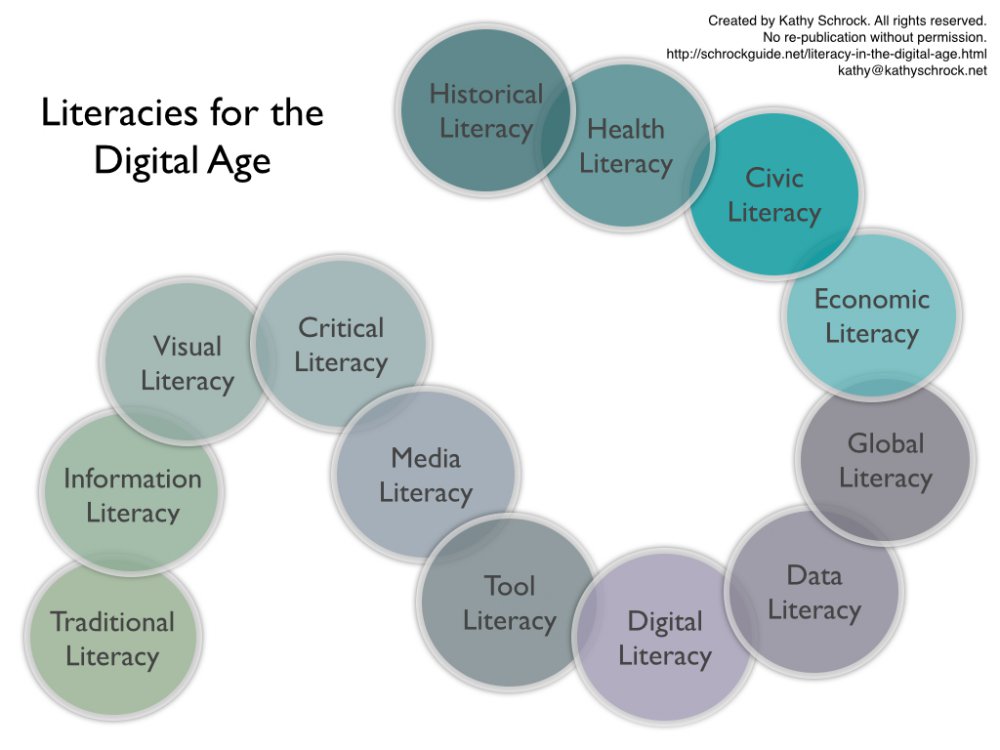 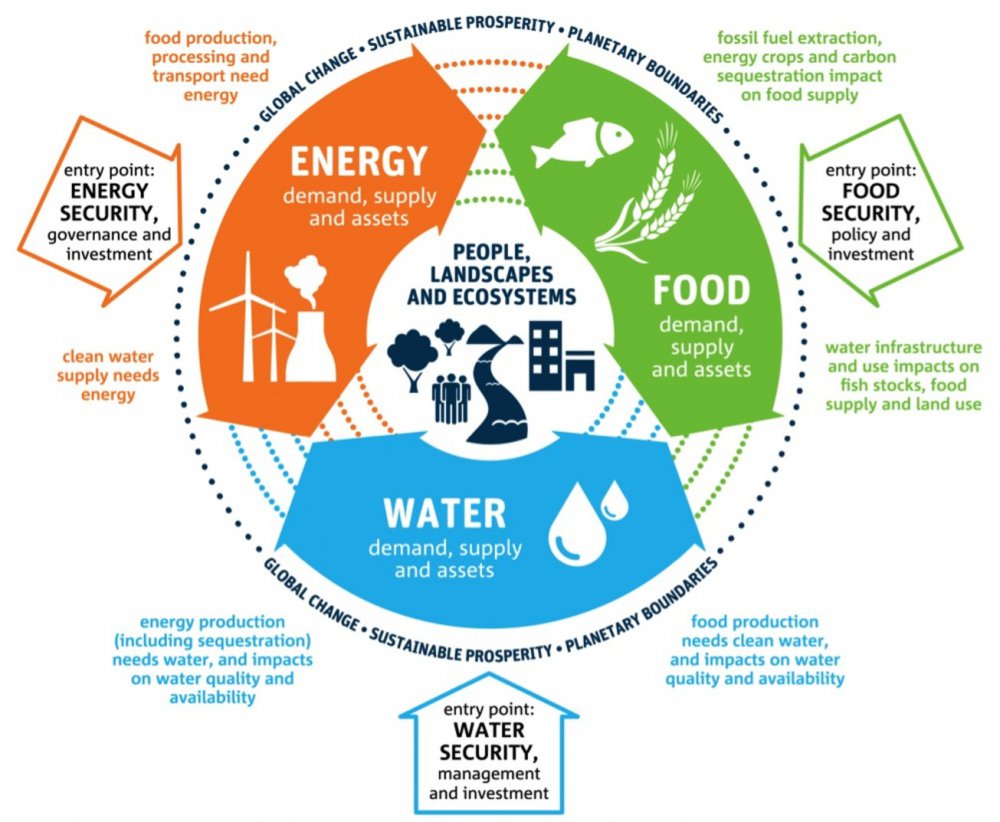 Over the weekend 2 articles rose to the surface.

Which Taxonomy for Deep Learning? Bloom's or SOLO

Deciding on a taxonomy, or structure of learning, to apply, overlay or hang curriculum upon, is a decision based on values and beliefs around the learning process. Bloom's taxonomy has been part of the learning landscape for 60 years, having been revisited, revised and adopted by many institutions of learning as the preferred taxonomy. SOLO taxonomy is a more recently conceptualised approach, defined by Biggs and Collis in 1982. 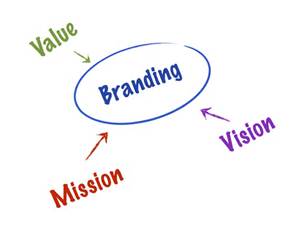 The name of this site and all it's sister sites are revolving around the concept of a system of interconnected professional ecosystems. They are each corps (corporations), as much to indicate business as anything more complex. As the term "educorp" is a generic term, indicating an educational corporation, it is a popular name used by many businesses, but not made a trade mark to any one organisation.

Heutology: surely it's made up 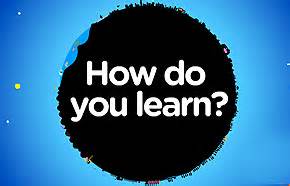 Well yes, alright, it is made up - that's what creativity is isn't it!?! Heutology is based on the concept of heutagogy - self-determined learning, which was jointly identified by Stewart Hase and Chris Kenyon (2001), from Southern Cross University. In an article published in TeachThought by Terry Heick , the passion of Jackie Gerstein for heutagogy, was acknowledged and Stewart Hase went on to comment that Jackie has written a chapter in an upcoming book. This is an excellent and timely article, which outlines and compares the progression of learning flows.

Why connect with the Global Goals?

Major changes and adjustments on a grand scale are required to slow the ecological, social and environmental strains. Goal savvy Educators with co-constructed curricula, working with students of all ages toward achieving the Global Goals seems to be a logical priority of learning on a Global scale. 17 outstanding contexts for learning - Global Curriculum. Think Global, Act Local - not just a catchy slogan.

Jeopardy question: iBeacon technology in Education - Who is Paul Hamilton? 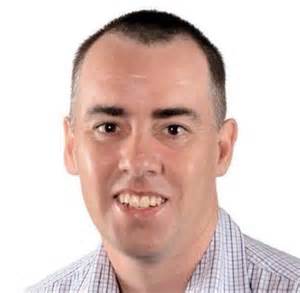 The creativity and innovation that is part of Paul Hamilton's everyday in his practice as a Primary School Educator is simply astonishing. In a recently published article on Linkedin, Paul explained his use of Apple Watch with ibeacons. Paul is a pioneer in the use of ibeacons in education. He is very generous with the sharing of his knowledge and practice with the world via his website - www.appsbypaulhamilton.com  Paul also produces a monthly newsletter - www.ipadsmonthly.com , which is a user pays source of excellent models of practice. Such an outstanding visionary, an Aussie lad from the Sunshine Coast - amazing Paul!!

In praise of Bitcoin

Bitcoin is a controversial techno-currency. In a recent article David Orban shared his thoughts "How can bitcoin help emancipate billions and help food security?". If you are interested in learning more about bitcoin you can complete free, informative courses on Khan Academy. Find out about blockchain, mining and the use of QRCodes - shared by @TheIOT 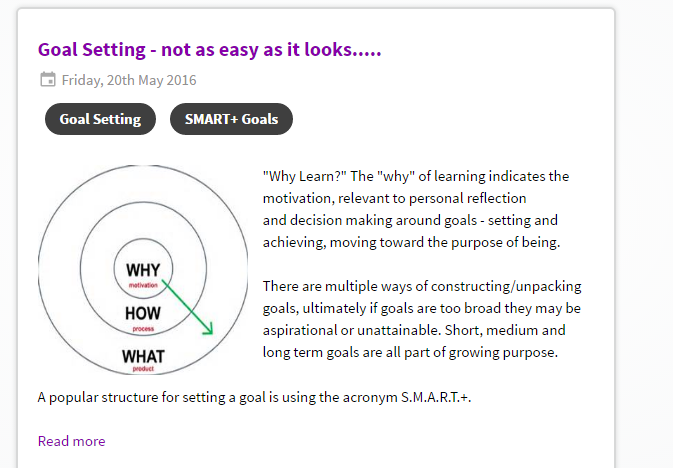 Our blog contains a series of articles, designed to address contemporary topics, with a future focus. Picking up buzz words, investigating WOT (Web of Things / Web of Thoughts) developments, sharing news from within the co-operative, the blog reflects purpose.